Lacy – Lacy is a fucking model!

Lacy is a fucking model! 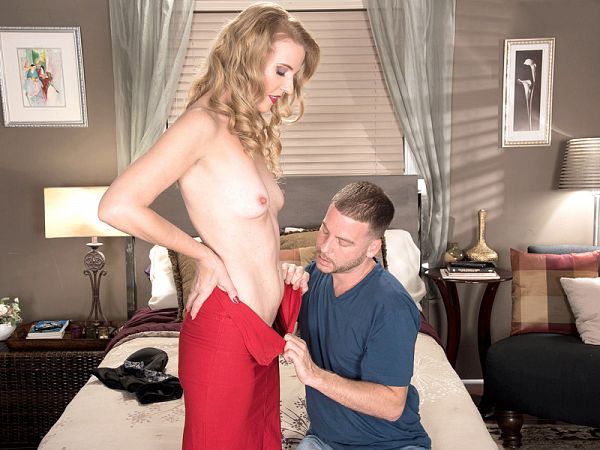 Lacy, a tall, thin, beautiful divorcee who lives in Las Vegas, makes her video fuck debut, and we get to see it. Lacy, a 48-year-old mother of three and a grandmother of one, has been divorced for four years, and since then, she’s been trying a lot of new things…such as this.

“This was definitely on my fuck-it bucket list,” she said.

Also on that list: having sex under a waterfall in Hawaii. Already crossed off the list: having sex in a phone booth and in a car in a parking lot. As Lacy explains in the interview portion of this scene, she was on all fours with her ass out the door. He was fucking her from behind.

Lacy modeled and did fashion shows when she was much younger but then got married and had kids. She got back into modeling a few years ago but never thought it would lead to this. We’re glad it did. So is she.

See More of Lacy at 40SOMETHINGMAG.COM!